In 2008 the 28th Legislative District Community Development Corporation (28th CDC) contracted our team to design a new building on MLK Boulevard. Their mission is to "revitalize targeted neighborhoods by improving the appearance of the community through rehabilitation of deteriorating or below the standard houses or new constructions." Their hope was that, by introducing a mixed-use building in this location, they would infuse the MLK corridor with brand new businesses and affordable housing, jumpstarting the neighborhood's revitalization.

One of our core passions as design professionals is assisting in the revitalization of urban areas. 11 years later, the MLK corridor has seen significant transformation with new, local businesses and gorgeous murals completed by respected, local artists. At the time, the boulevard was an under-utilized area. In our design, we used urbanist principles to prioritize the well-being of the pedestrian over the convenience of the motorist.

When a building is sited to the rear of a lot with a parking lot in front, it's clear that motorists are the priority. But, when buildings are built close to the street, providing a defined street edge and lighting, pedestrians tend to feel safer. The MLK building was constructed on the lot line, and we negotiated special permissions from the city to avoid a suburban style loading dock and dumpster pad. With the assistance of EPB. we called for the installation of pedestrian lighting.

We designed the front facade of the building to step forwards and backwards. That creates:

With the success of the MLK building and the growth of the corridor, the potential for a second phase of the redevelopment project exists: a new building on the adjoining vacant lot. Such smart infill development will continue to attract more businesses and residents to this revitalizing area. 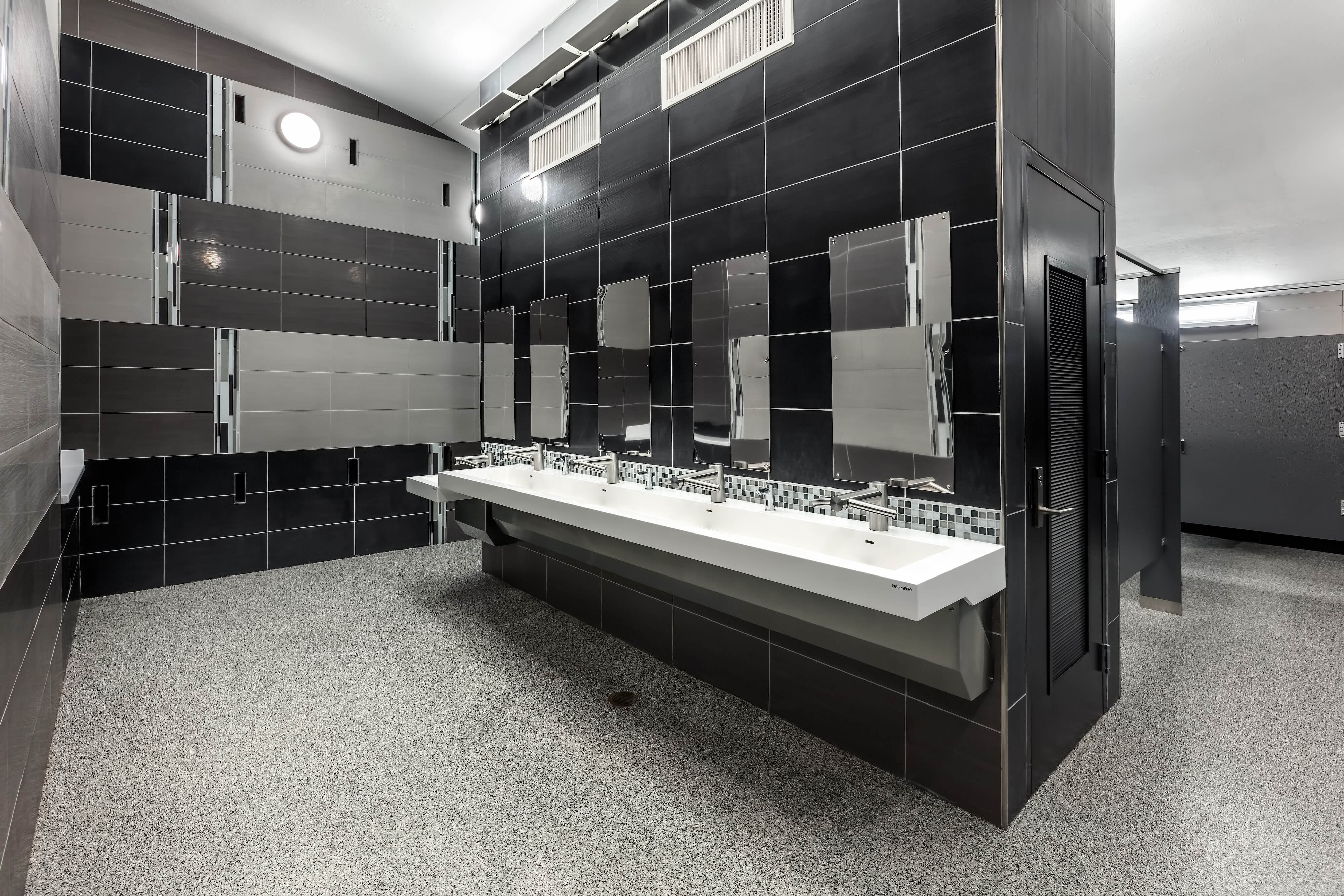 The City of Chattanooga hired our to refurbish the Aquarium Plaza's only bathroom facilities and upgrade them with long-lasting materials that won't fall out of fashion -- all while keeping a low budget. We used grand entries and smart materials to achieve their goals. 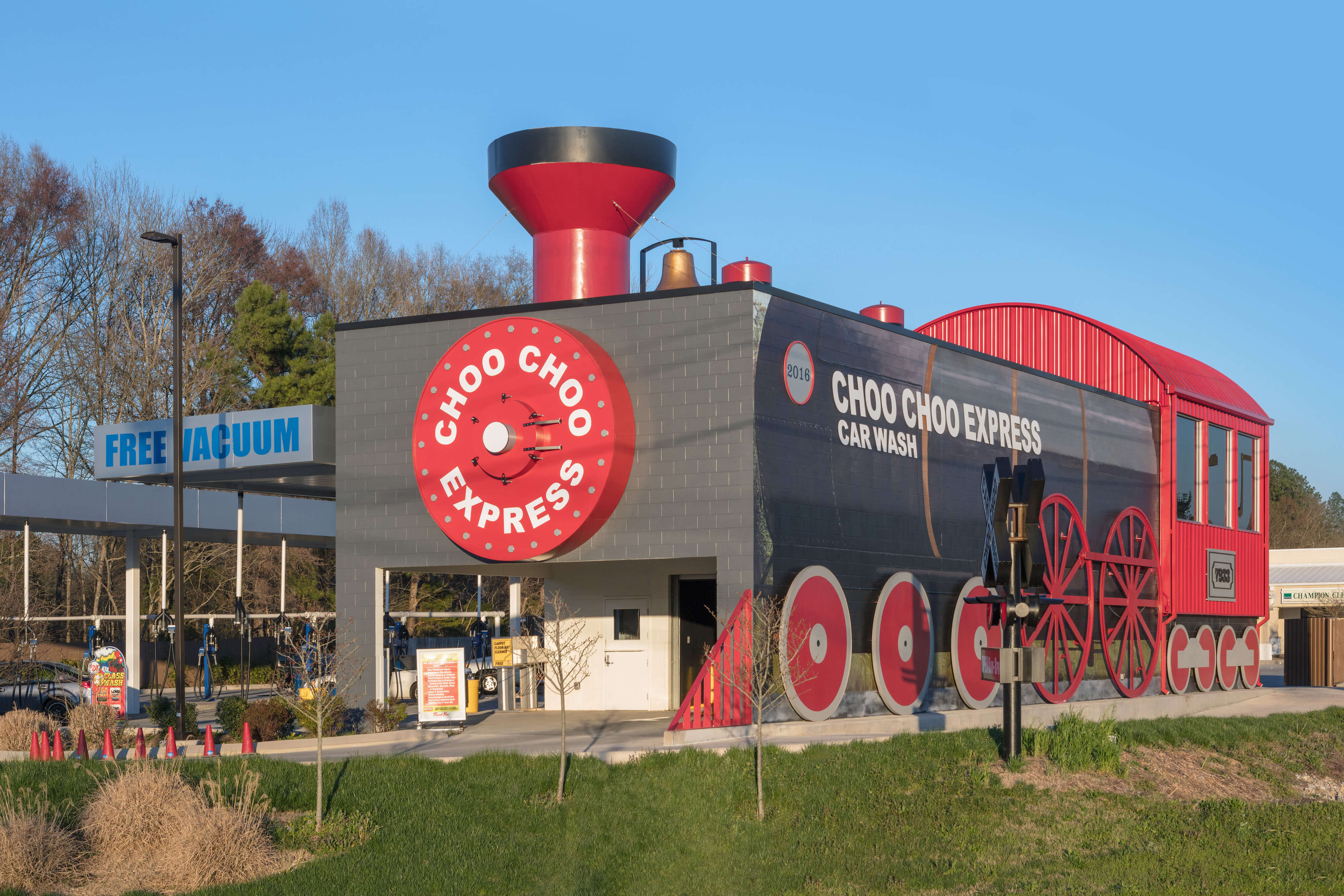 Our client had the unique idea of making a car wash look like a train. He hoped it would entertain kids and attract families. Learning how to integrate the unique design with car wash equipment was a significant challenge. We used our expertise in the design of other complex project types like intensive care units to tackle this project.